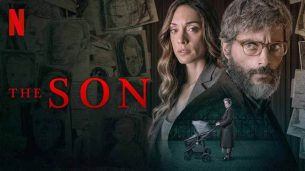 A 50-year-old painter named Lorenzo decides to rebuild his life after hard times. Anxious about the son he will have with his new wife, during pregnancy, she begins to have a certain obsessive and malicious behavior, which makes the relationship between them both tense. With the birth of the baby, the relationship reaches new levels of dangerous hostility and certain unhealthy behaviors that make the couple an extremely unstable situation, from which there could be no return. 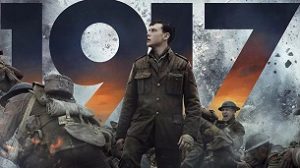 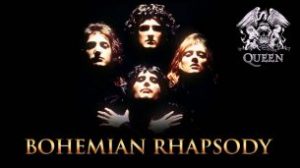 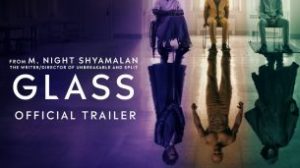 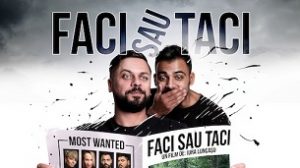 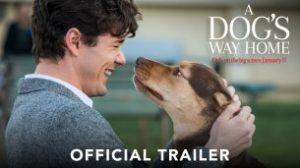 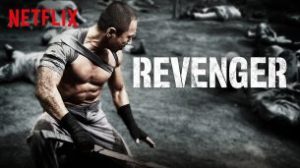 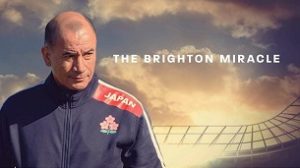 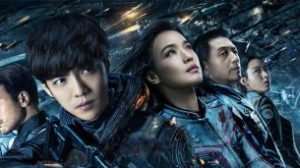 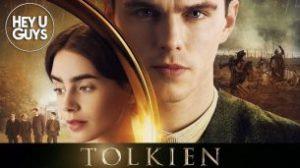 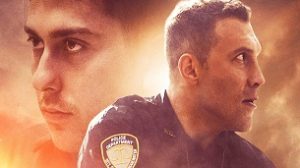 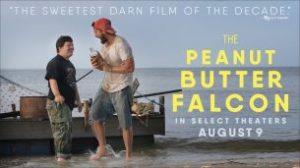 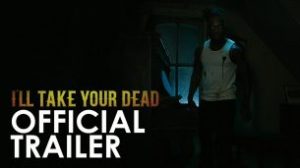 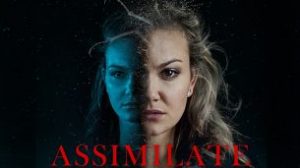 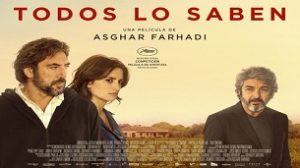 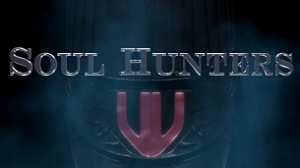 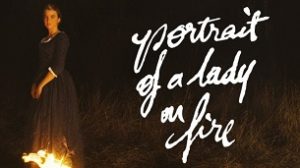 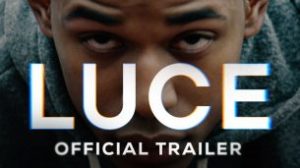 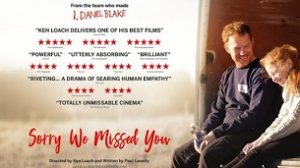 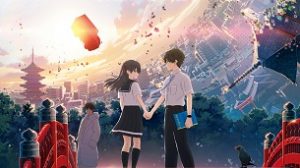 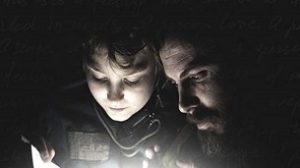 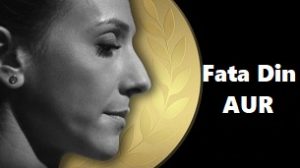 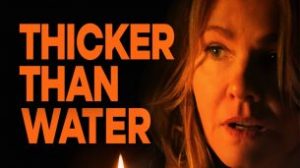 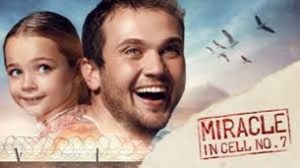 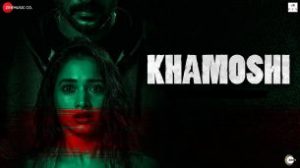 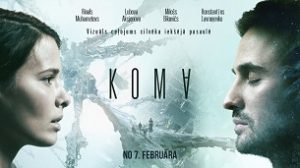 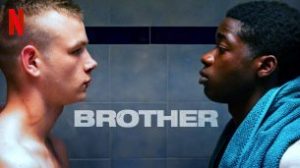 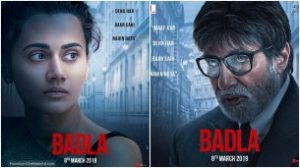