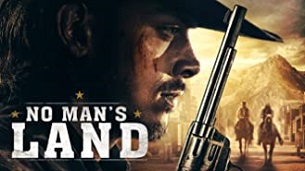 Late one night, Bill Greer and his son Jackson patrol their ranch when Jackson accidentally kills an immigrant Mexican boy. When Bill tries to take the blame for his son, Jackson flees south on horseback, becoming a gringo „illegal alien” in Mexico. Chased by Texas Rangers and Mexican federales, Jackson journeys across Mexico to seek forgiveness from the dead boy’s father only to fall in love with the land he was taught to hate. 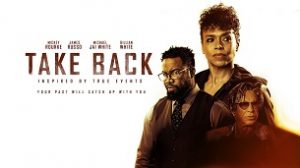 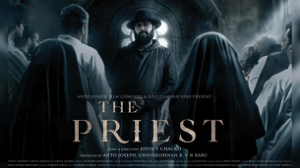 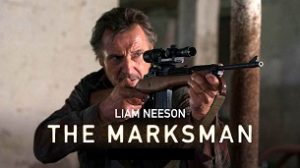 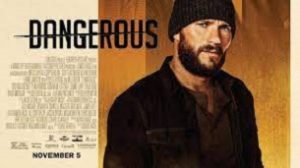 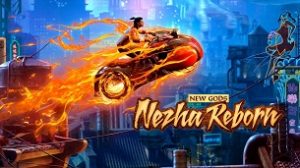 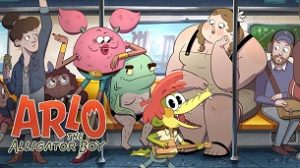 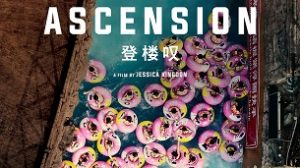 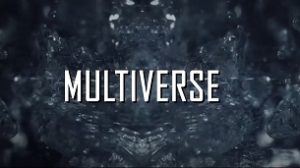 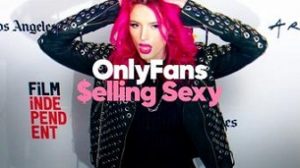 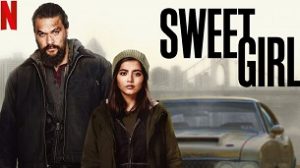 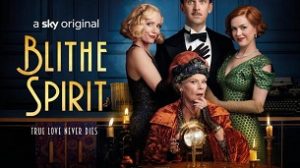 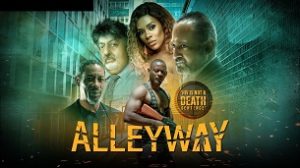 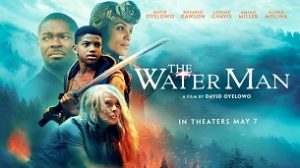 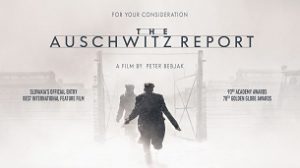 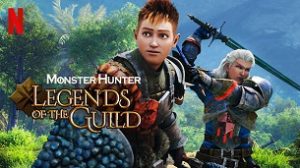 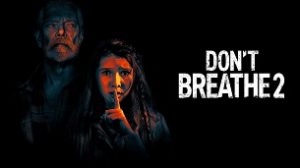 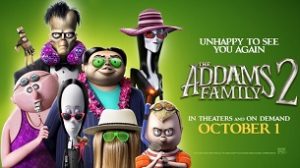 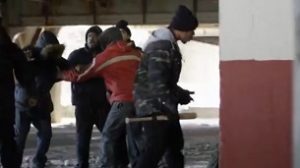 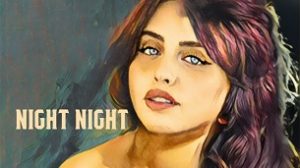 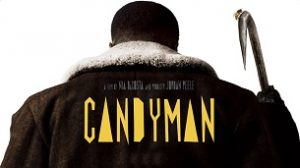 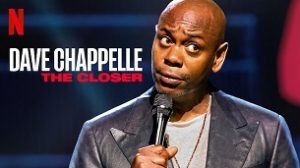 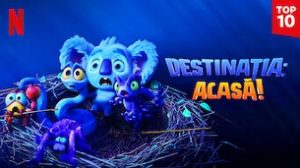 Back to the Outback (Destinația: acasă!) 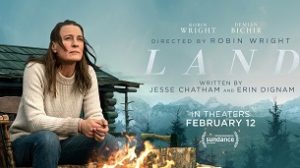 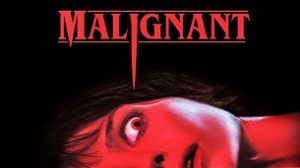 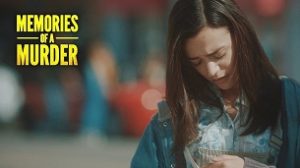 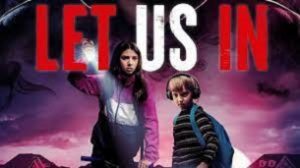 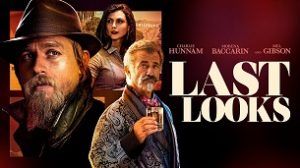 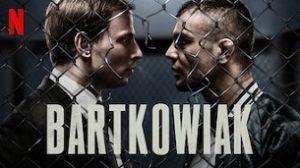