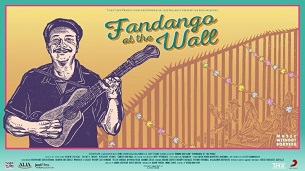 Fandango at the Wall follows Afro Latin Jazz Orchestra founder/conductor Arturo O’Farrill to the remotest regions of Veracruz, Mexico, where he meets and jams with the masters of son jarocho. Son jarocho is 300-year-old folk music rooted in the land that combines African, Indigenous and Spanish traditions. After Arturo’s inspiring journey to a place where time seems to stands still, he and his orchestra join the masters of son jarocho at the border between the United States and Mexico for a son jarocho music and dance festival called Fandango Fronterizo (founded by Jorge Francisco Castillo). The festival takes place simultaneously on both sides of the United States/Mexican border transforming this object that divides to one that unites. With a poetic musical approach inspired by the son jarocho tradition, Fandango at the Wall reveals a Mexico seldom depicted, and delves into the current mass human migrations spurred by violence, poverty, and corruption. 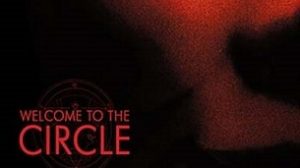 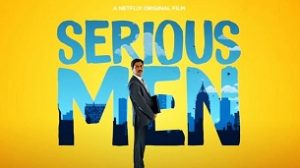 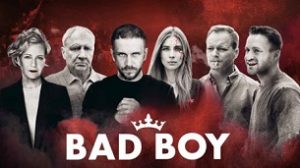 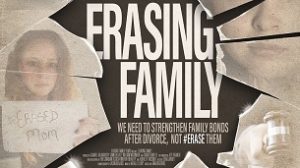 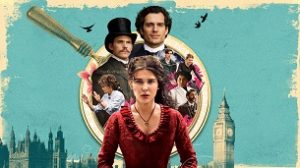 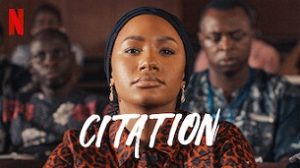 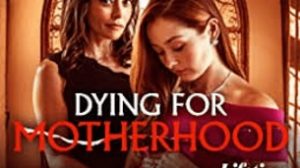 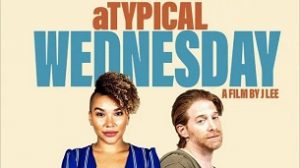 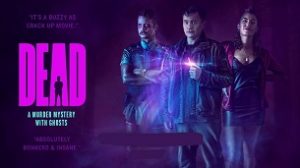 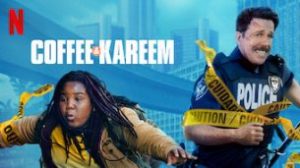 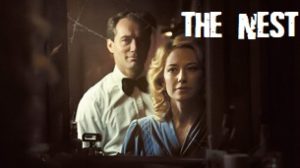 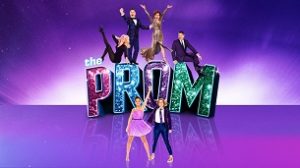 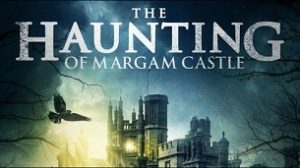 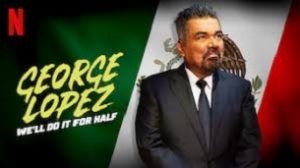 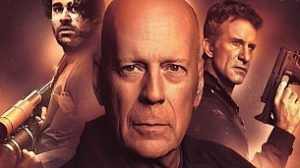 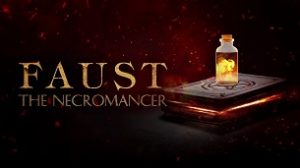 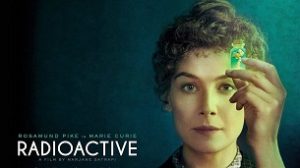 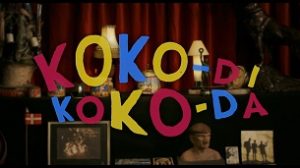 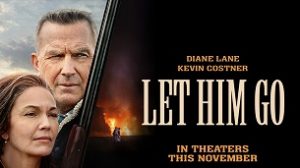 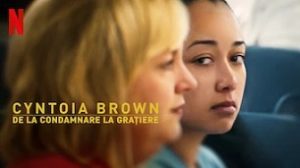 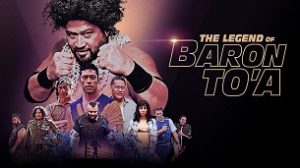 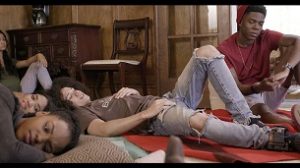 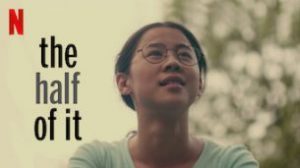 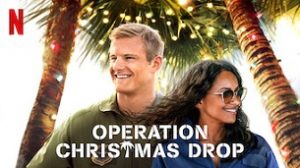 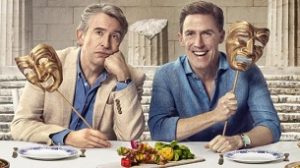 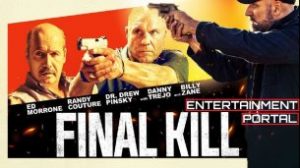 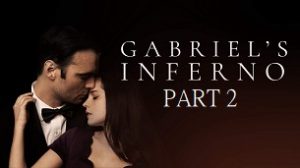 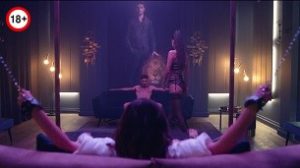