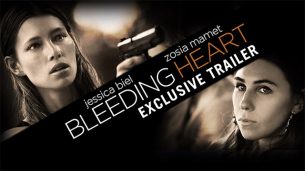 I don’t often write ‘formal’ reviews of films I watch here, mostly because I am lazy. However, due to the current reviews out there that led me to watch this film to begin with I have to comment on it: My review of ‘Bleeding Hearts’: This movie was held out to be a reckoning point for women in prostitution. It has been said that Mamet’s performance was the quintessential definition of a woman accepting herself for what she is and not caring what anyone else thinks about her. (who only had like 4 lines relating to how she actually felt about it).

After watching the film, however, I would like to disagree on several key points. Though Mamet’s performance was definitely noteworthy, it had nothing to do with her profession as an on-again off-again ‘massage’ therapist.

This was a story of a woman caught in a shitty relationship with an abusive partner. A story that is far to common in real life. To reduce the plot to simply a story of a woman trapped in prostitution and looking for a way out is not only insulting to both Mamet and Biel, who were great in this, not to mention the writer, but, I think, also misses the larger message of the entire film itself, which is: that no matter what you think, if you are in an abusive relationship, there is always a way out, even if you can’t see it yourself. This is definitely a film worth watching. 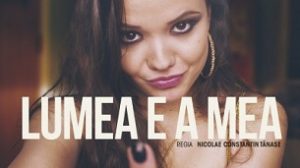 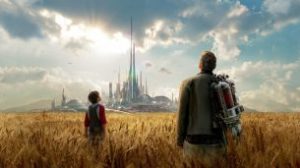 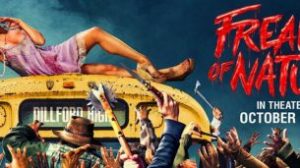 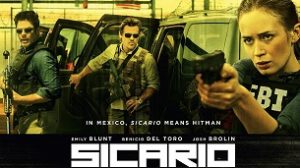 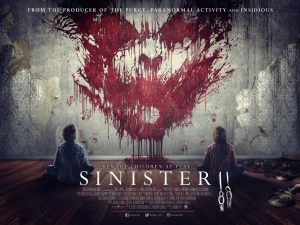 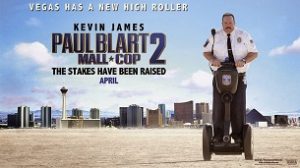 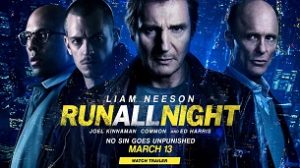 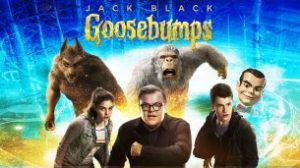 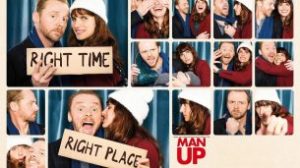 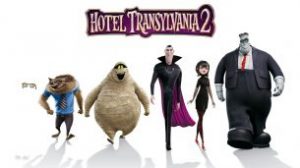 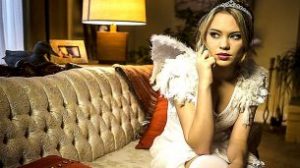 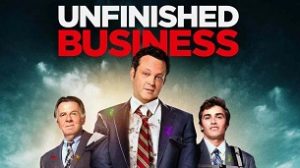 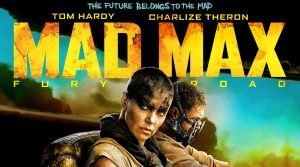 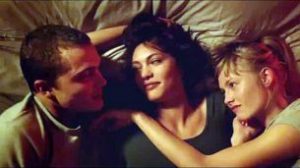 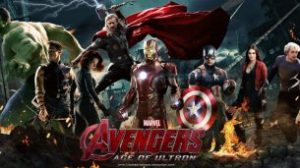 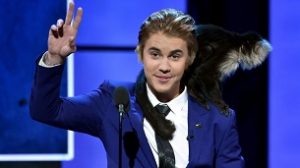 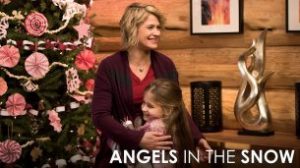 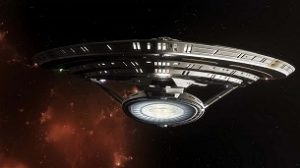 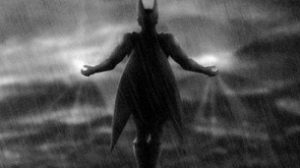 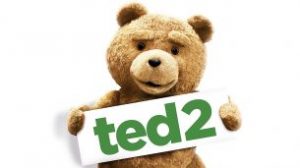 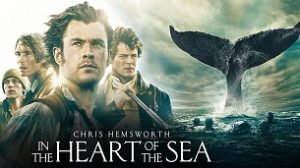 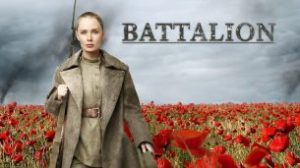 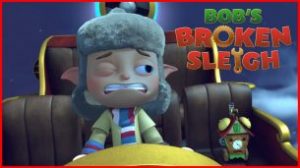 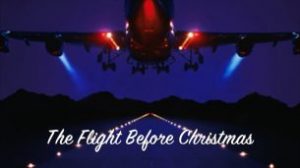 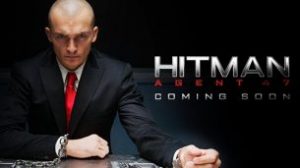 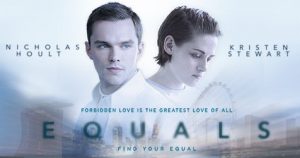 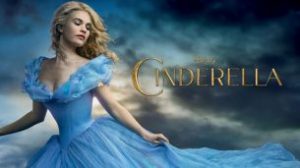